These are a few of the questions we regularly get asked. The buttons below, will expand to show the full text. If you have any more questions, just ask. 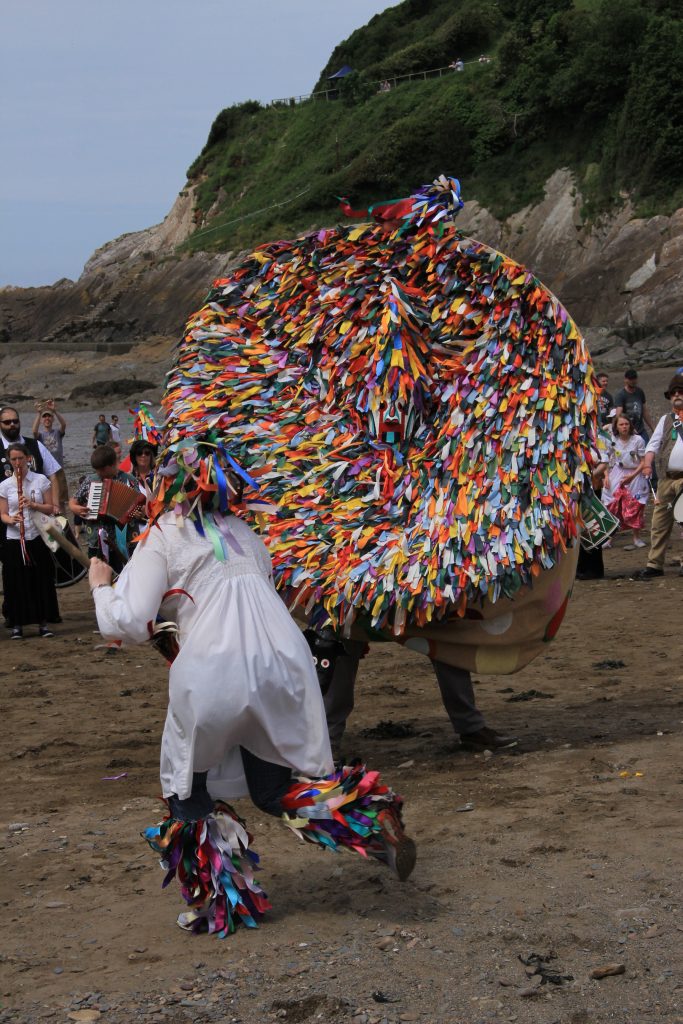 The custom takes place over the four days of the Spring Bank Holiday Weekend which includes the May Bank Holiday Monday at the END of May.
Dates will be published each year on the home page.

Traditionally, anyone over the age of fourteen, who lives, was born or is schooled in the parish of Combe Martin & the surrounding parishes, which are Berrynarbor, Kentisbury and Trentishoe, have a right to dress up and join in as members of The Senior Party.
The same applies to children up to eighteen who live in the parishes, who join the Junior Party on the Saturday.
Also in the Senior Party are a few individuals from foreign parts who were involved in bringing the custom back to the village from 1970 onwards, together with their children and, in some cases, their grandchildren.
A few others have formally been invited, by the Earl of Rone Council, to join the Senior Party because of services rendered to the custom over many years.
Visitors are also welcome to come to watch and enjoy the festivities but, as tradition demands, collections are made throughout the weekend and once costs have been covered, surplus money is donated to good causes in the village

The costume, as it has evolved, is vaguely ‘19th Century peasant’! Here are some guidelines on how to look like you fit in, but there are no absolute ‘rules’. Have a browse through the photographs for further ideas.

The sort of Costume that is preferable can be seen in the photographs found on our site.

History suggests that he was Hugh O’Neill, Earl of Tyrone (1550-1616). O’Neill was the chief of the O’Neill clan in Tyrone at the time of Elizabeth I. He lived at the cusp of change between the old Celtic clan system and the aristocratic overlordship of the English system. He and Rory O’Donnell (The Earl of Tyrcommel), together with their families and retainers, finally fled from Ireland in 1607 in what became known as The Flight of the Earls.

The Hunting of the Earl of Rone was banned after 1837.  One of the contributing factors was the death of one of the participants who reportedly fell from the steps of Lynton Cottage and broke his neck.
The modern procession passes Lynton Cottage in silence as a memorial. 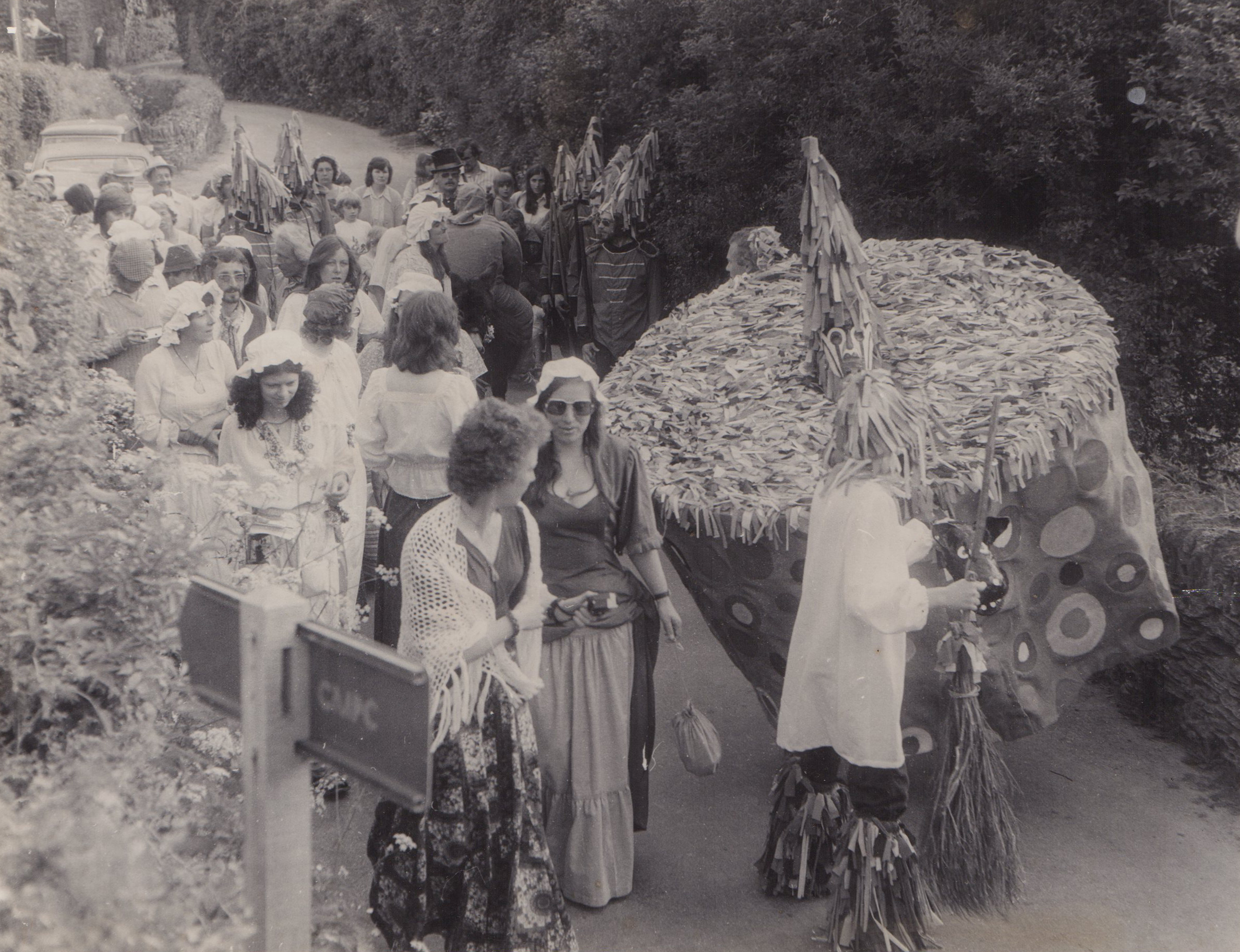